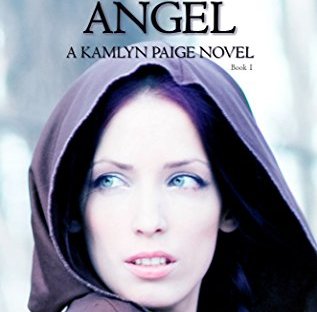 This is a choice every author will have to face in their career. It’s an important choice too, even though it might not seem like it. I thought I would share my journey with this choice in hopes that it helps you.

When I started writing, I started with The Chronicles of a Supernatural Huntsman series. 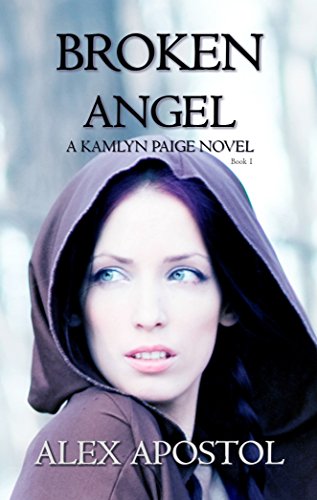 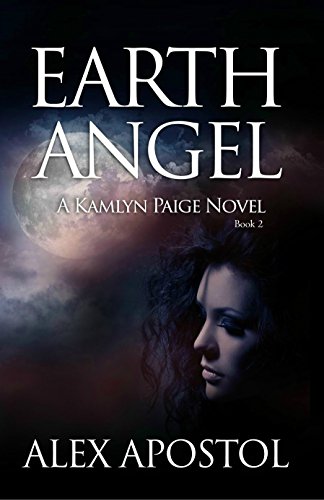 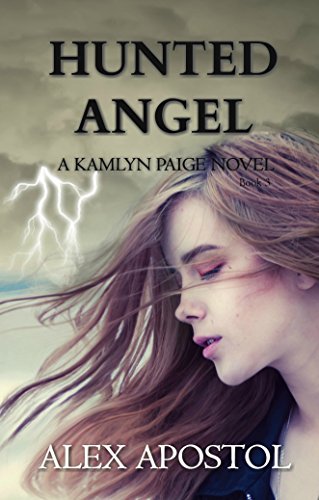 This series was meant to be enjoyed by young adults and adults. The main character is in her early twenties and befriends adult teens while being the eldest at the Huntsman school. Given my audience, I decided it was best to stick with soft-curses aka damn and hell. I didn’t want to turn audiences away with harsher words, but felt they could handle those two well.

My next book was “Girls Like Us” and I decided with this one that it was going to be no-holds-bar. I wouldn’t hold anything back. If I felt the character would throw out an f-bomb, then she would. This meant the book could only be read by true adults, and probably wasn’t for young adults. I kind of regret this, because it would have been a good learning story for young adults to see the consequences of their choices through Triss. So be careful with your choices. The curses can always be edited out in later editions, but the ones with them with always be out there. 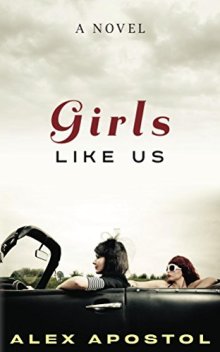 After “Girls Like Us” I felt liberated. I thought that I wrote what I wanted with no worries about what certain people would think when they read it, like my mom or dad. I wasn’t holding anything back and I was being myself. Now, in real life, curse words rarely slipped from my lips. Soft ones mostly. So, in reality, I was not being true to myself at all, but once again writing what I thought people wanted to read. I continued to do with my next few books, which were zombie action/thriller/horror. I thought Horror readers don’t want softness. They want in your face raunch. So, that’s what I went for. I love the gore in the stories because I feel it is true to the situation the people go through, but I don’t feel all the cursing was necessary, except in the character Lonnie Lands. He was based on an actual person I knew, and the cursing was a big part of who this person was. But if you decide to add the hard curse words, best to do it in character and not in the narrative writing. 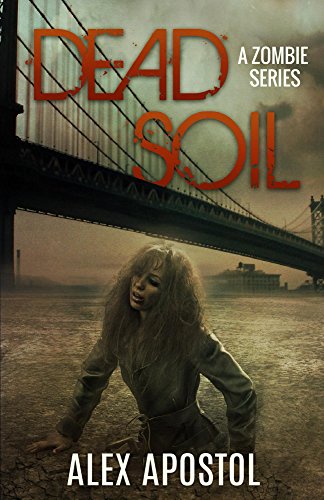 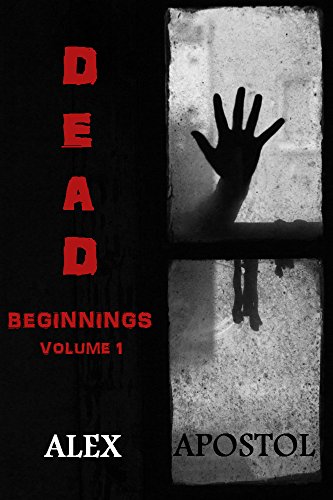 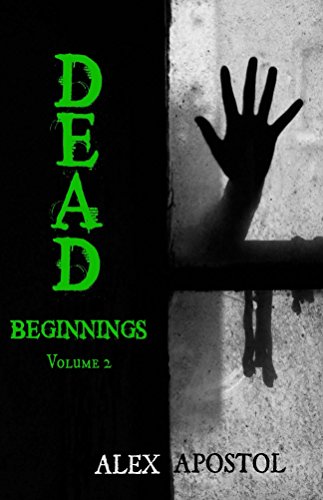 The next series I started (I know! Too many unfinished series here! It’s my weakness) was a funny “what happens when the zombies are cured” novella called Zooey Zombie series. This one had the softer curses, mostly coming from the lips of the characters, and I think this is the happy medium and the rule most authors should follow to attract a wider audience (unless you’re writing for children, of course!) 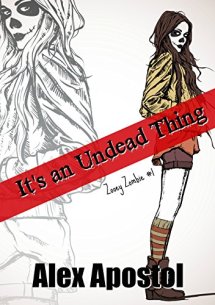 Right now I’m working on the second installment of the “Dead Soil” series. The book is called “Dead Road” and it continues the journey of the characters from the first novel whom survived. I’m being more mindful of where I place my curse words, and what kind I use. I’m leaving all of them out of the narrative and leaving it to the characters and their personalities to dictate how many damns, hells, and possibly sh*ts they throw around. These books are meant for an older audience, but at the same time I don’t want to compromise my own values. It’s a thin line to walk. I know my characters aren’t me. They are their own people, living and breathing inside me. They may have different morals and values than me, but there has to be a point to it.

Leave your comments below. I’d love to hear from you! 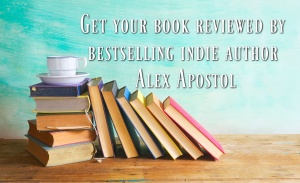