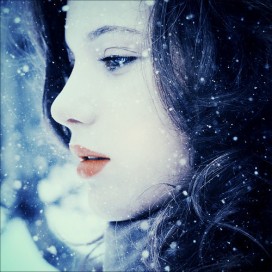 Kamlyn Paige is a young woman whose son was killed in front of her by a demonic figure. Just when she feels her life is over, a strange neighbor opens her world by revealing all the things nightmares are made of are actually true. She joins the Chamber of Darkness as a Huntsman and dedicates her life to fighting evil creatures and beings while searching for the one who took her son’s life. 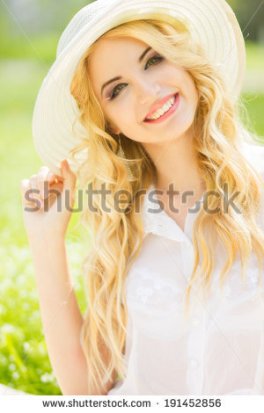 Cara Bellamy is Kamlyn’s best friend. When her parents died when she was nineteen and seven months pregnant, Cara moved in with her to help her raise her son Danny. She works at a 1950’s inspired diner for a day job and helps Kamlyn with her supernatural research by night.

Don Vander is the one who introduced Kamlyn to the Chamber of Darkness and the monsters they fight. When tragedy strikes the Paige household again, Don is there to pick up the pieces while Kamlyn leaves for revenge. 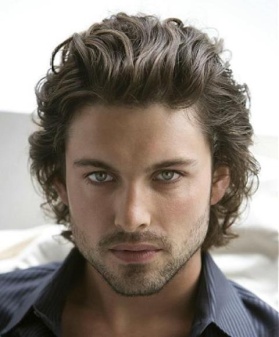 Sariel (AKA Sari) is part of a fallen angel group called the Watchers, who make sure the best Huntsmen of earth can get through their jobs safely. But there’s more to his guarding of Kamlyn than he first reveals…something deadly. 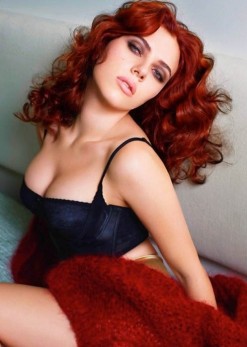 Adena is a fire witch and the oldest of the four in the sister coven Kamlyn and Sari track down. There’s something fishy about these girls, and it’s not just the fact that their grass is green in the middle of a Maine winter.

Brook is a water witch in the sister coven. She’s bright and bubbly.

Aura is a air witch. She is scattered and a little messy, but full of life. 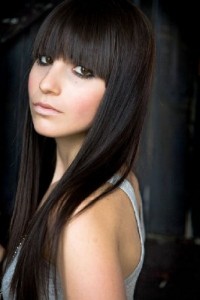 Demi is an earth witch and the youngest of the sister coven. She’s sweet and innocent with an especially green thumb.

Baba Yaga is an ancient being. Some say she is a witch. It is said she lives in a small one-room hut that sits on chicken legs for stilts. In stories she often helps or hurts the hero with their journey. Which will she provide for Kamlyn?

Rob is Danny’s father and Kamlyn’s only ex-boyfriend. He bailed on her when he found out she was pregnant to run away to LA to be an actor. In six years he never got a single acting job.