I was contacted this morning that my books was featured in an article on Wiki.Ezvid.com and that it had made #4 of 12 on their list of Fantasy Books That Aren’t Afraid to Get Dark! This was a surprise to me and I am very grateful they chose me of the many many great indie authors out there who write dark fantasy. It’s a great article, too! Not only do they give a list of 12 great novels with links to their Goodreads pages, but they also give a list of fun activities for Fantasy Fans, 8 Great Fantasy Horror Films to watch (with one of my favorites “The Craft” as #1!), a list of common Fantasy tropes or themes, and a YouTube video with in-depth look at the mythology of monsters! Please go and check out the full article on their website. If you’re a dark fantasy fan, I promise you won’t be disappointed!

12 Compelling fantasy
books that aren’t
afraid to get dark on
Wiki.Ezvid.com

Dead Soil was the book featured in the article. If you haven’t read it yet, you should check it out on Amazon Kindle, paperback, or audiobook today!

What happens when civilization falls and the dead rise?

The devastating outbreak of a new strand of fatal flu has the world concerned. As every lab in the country tries to come up with a vaccine to stop humanity from being wiped out, another threat rises—the dead. While some ignore the warning signs and fall victim to the wandering hordes of zombies, others band together in small groups in a desperate attempt to survive. Many struggle to understand, as they watch their friends and family die, whether this is a challenge to overcome or a new, permanent reality.

Christine and Liam are building a life together in a small town in northwest Indiana. They live in a nice apartment, both have promising careers in respectable fields, and are about to take the plunge into matrimony. When the zombie plague devastates the couple by taking what small amount of people they love in the world, they have to make the choice to step up or hide behind closed doors. It’s a good thing Liam has been practicing with a bow and arrow since he was five-years-old.

Zack Kran is the couple’s next door neighbor and Liam’s best friend. He owns a comic book and gaming store in the heart of Chesterton, Indiana—a small town on Lake Michigan. It was his dream to share his love of comic art and epic fantasy battles with the world. But as debt weighs on his shoulders with no one coming into the shop, he struggles with the decision to sell or not. The only ray of light to shine through the hovering gloom is a young woman named Anita, who comes in the stores simply to flirt. When the zombies overrun the town, Zack vows to find this woman he barely knows and spend the rest of his short life making sure she survives. Will the hours he spent maneuvering collective swords in front of the mirror be enough to get to her?

Carolyn Bock is a HR representative at the local steel mill. Eternally on the quest for a suitable husband, she is blindsided when she finds her neighbor eating someone. She seeks shelter with Luke Benson, the librarian across the hall whom she always had he eyes on, only to be betrayed and locked inside her apartment under suspicion of being bitten. When the only person who knows she’s in there flees the building, she has no choice but to find her own way out before the dead find a way in.

Gale, Gretchen, Lonnie, Rowan, and Mitchell are a group of misfits wandering the expansive wooded area of the Dune’s State Park to hide from the growing hordes of zombies. Lonnie Lands was appointed group leader from his acts of heroism that saved the other members. But as his head swells with power, will he become the new threat to their survival?

The “Dead Soil” trilogy is not only about the horror of living in a world overrun with rotting, shambling corpses out to eat everything with a pulse. It’s about the changes that many need to make in order to survive a world that’s out to get them. 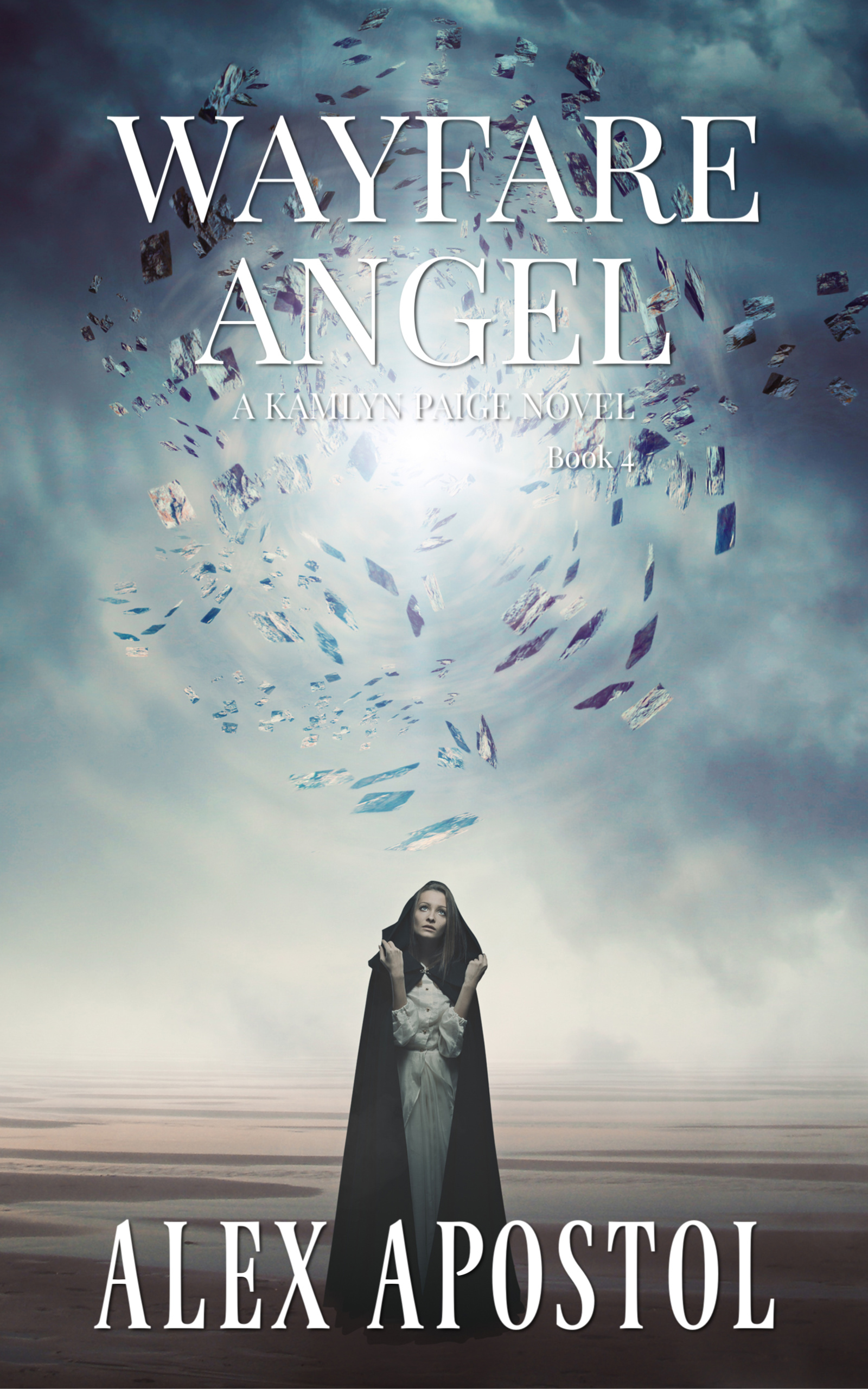