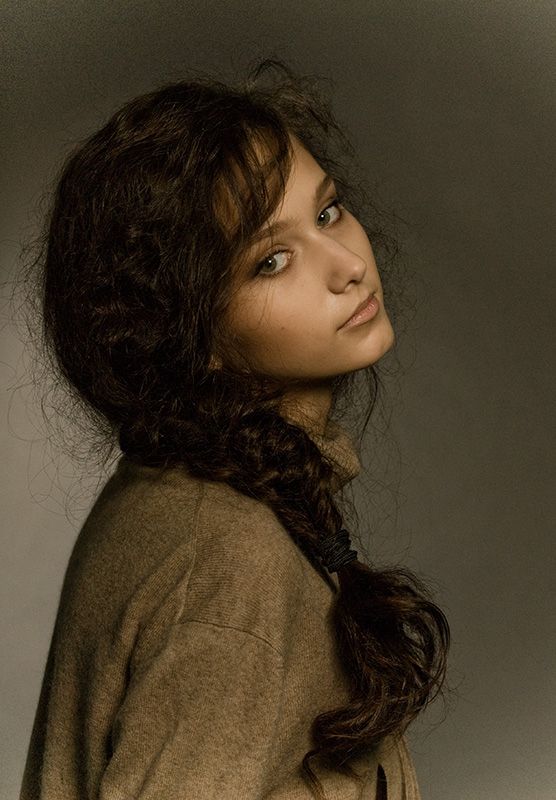 Kamlyn Paige is a young mother grieved over the death of her only son, Danny. She knows there was something “not right” about the way he died. There was something unusual about his murder…and about his murderer. It takes meeting a new friend and neighbor for her to figure out that she’s not crazy, that the things that go bump in the night are real…and she has the power to stop them. 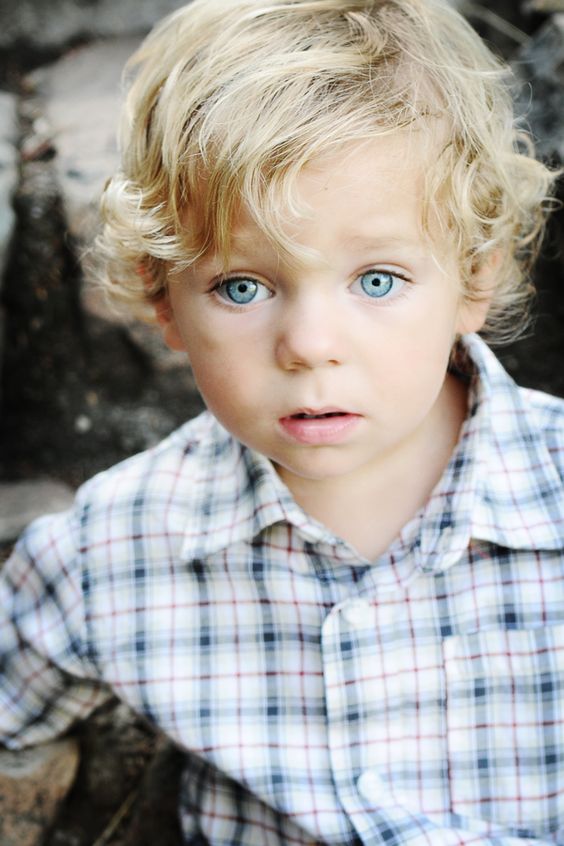 Danny was the light of Kamlyn’s life, the one thing that got her through all her troubled times. How will she cope without him? 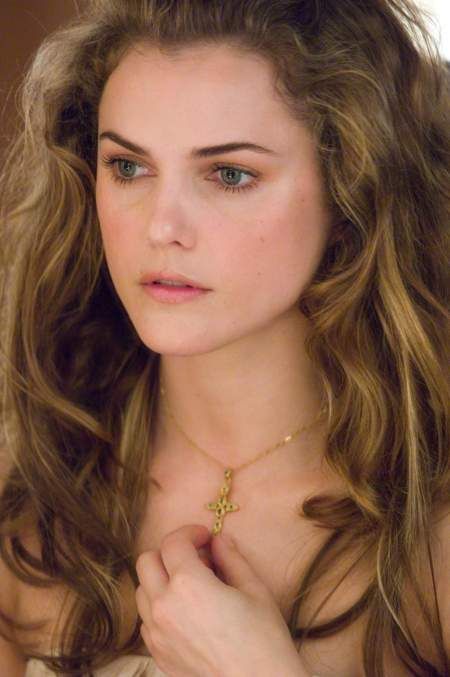 Cara is Kamlyn’s best friend since elementary school. When Kamlyn’s parents die tragically in a car accident before her pregnancy is over, Cara steps in, moves in, and helps to take care of Kamlyn and Danny. But there’s a darkness that seems to follow Cara’s best friend. Can she avoid it or will it consume her too? 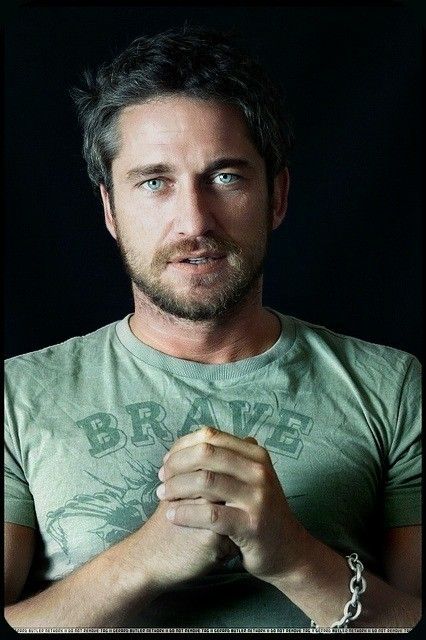 Don is a little rough around the edges, but he steps in and helps Kamlyn to cope with the loss of her son and the overwhelming feeling that she’s crazy for what she thinks she saw in his room that night. He knows there’s more to the world than meets the eye and he opens this up to Kamlyn to help her seek revenge. 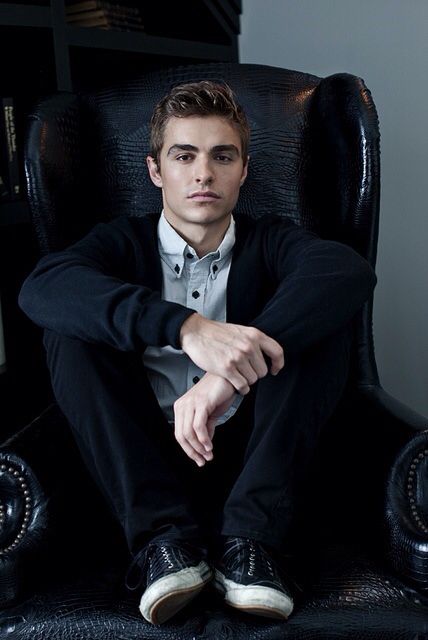 One of the first people Kamlyn meets at the Headquarters for the Chamber of Darkness, and one of the worst. Ryker Alexander knows he will be the best Huntsman of their class and he won’t let anyone get in his way. 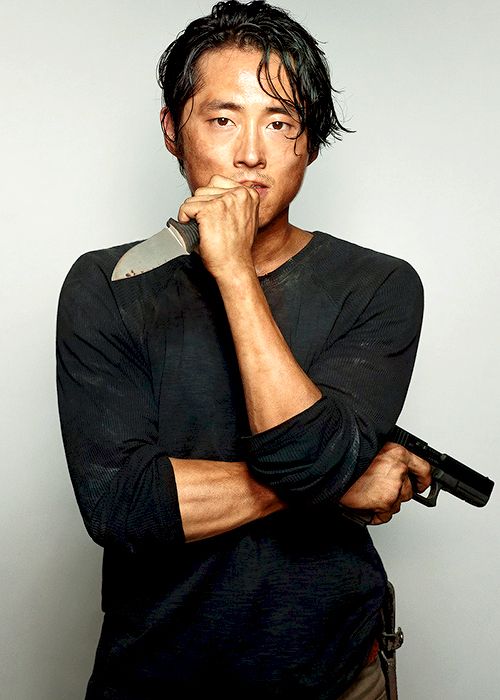 David Yu is the weapons instructor at the Chamber of Darkness. Does he think Kamlyn has what it takes to be a Huntsman? 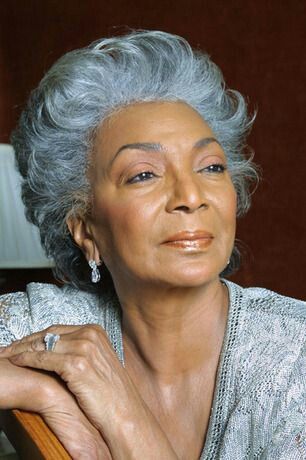 Eleanor Buhari is the head of the Chamber of Darkness with a lot of experience under her belt. 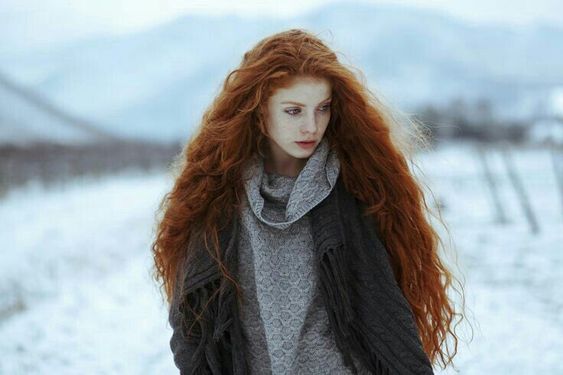 Holly Everest is a bit shy and not sure that she can be a Huntsman, but it runs in her family’s blood so she knows she has to try. She quickly befriends Kamlyn who doesn’t feel like she fits in with the other Huntsman either. 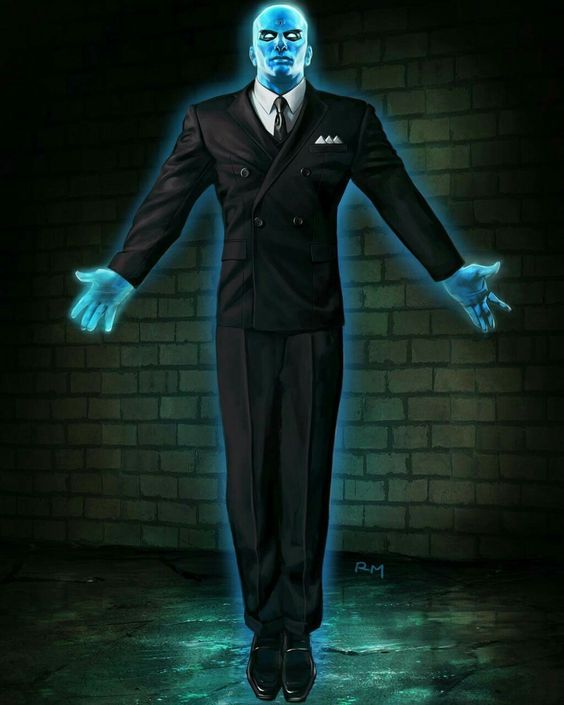 Rashne, the only non-human instructor. As a Djin, he can be most mistrusted by staff and students. Are they right? Can he be trusted? 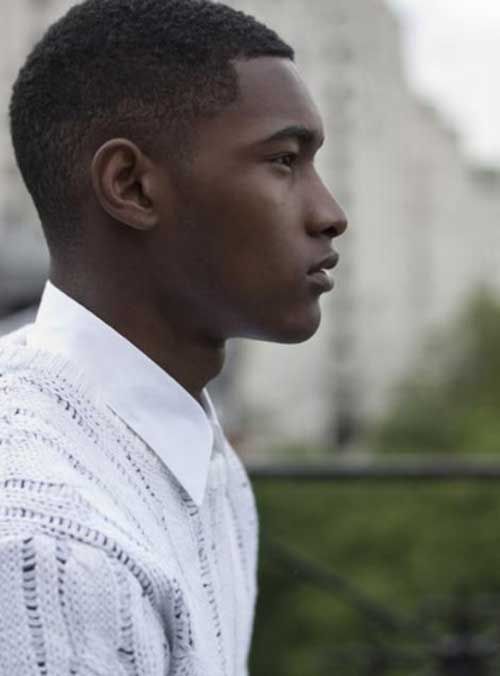